The following are some of the instances where the developers simply love to hate!

—Tom Cargill, Bell Labs, from the book `Programming Pearls `
There are some problems which we get used to..

But, there are others which makes us wanna do this..

Talking about ES to MongoDB Migration

- How hard could that be?

Good Side:
JSON objects are common for both.
Numerous tools to choose from, for migration.
Bad Side:
The Migration can be hideous, and can eat up a lot of the system resources. Be ready for a system-freeze, in case the migration tool uses a queue.
Ugly Side:
Can never be resumed from the point of failure. If the connectivity goes down during the migration; the transferred collection has to be deleted and the data transfer has to be initiated once again from the beginning.

Alright, there's nothing there to be felt bad about.

MongoES is a pure python3-bred Migration tool to migrate documents from the elasticsearch's index to the MongoDB collections.

It's robust in it's native way; no queues/message brokers are involved; which means that there won't be any memory spikes or system freezes.

This became achievable due to the fact that MongoES specifically uses a tagging strategy prior to the migration. The tagging happens in the source elasticsearch, which stands as a checkpoint during the migration.


Why a new custom id tagging, while there's an _id already?

Unless the documents are explicitly tagged, the _id fields in elasticsearch documents are a bunch of alphanumeric strings generated to serialize the documents. These _id columns become unusable, since queries/aggregations can not be run using them.

This universe is governed by a cosmic duality, sets of two opposing and complementing principles or cosmic energies that can be observed... 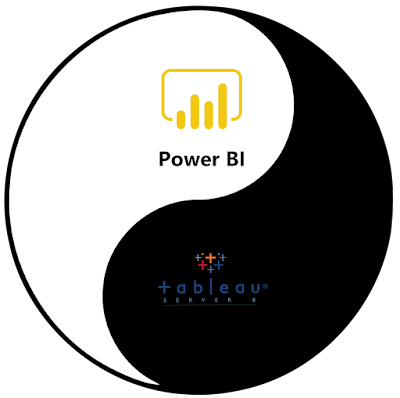 Sathiya sarathi VG
An Opexer, Llama and a Linux fanatic